How to Unpack and Repack a Mediatek Based Phone or Tablet system.img File

This tutorial is going to be a bit to the point so there is an assumption that you have a level of comfort with Linux and with basic file manipulation, ownership, etc. I recently launched a new site, www.mtkfirmware.com, that is focused on collecting firmware for Mediatek based devices. The majority of the site is dedicated to firmware download collection. However there is a subset of the site called “dev-tools” that is specifically a collection of software and tutorials on how to modify Mediatek roms. In this case, we are focusing on roms that can be flashed using the SPflash tool which means their format is a series of .img files, a scatter file, etc. Many Mediatek devices are for the Chinese/Asian market and therefore come with a lot of software that is of little interest to western users. Many just come with bloatware that is of interest to no one. Therefore it is often desirable to modify the firmware for these devices and remove all the bloat as well as do a bunch of other things.
END_OF_DOCUMENT_TOKEN_TO_BE_REPLACED

I made the switch a few weeks ago to “ART” (Android RunTime) from Dalvik on my AT&T LG G3. All I have to say is HOLY COW… I think I have nearly doubled my battery life. I normally unplug my phone around 7:30 AM and by the time I plug it back in at night around 11:30 PM I would be down to 15% battery life. Right now it is about 1:45 AM and I am still sitting pretty at 54% battery! I am thrilled to say the least.
END_OF_DOCUMENT_TOKEN_TO_BE_REPLACED

Well, I had my Xiaomi Mi3 stolen recently :(… luckily my work replaced it for me with an LG G3 from AT&T. This is the first time I have gotten a mainstream android smartphone from one of the big networks and I was in for a few surprises…
END_OF_DOCUMENT_TOKEN_TO_BE_REPLACED 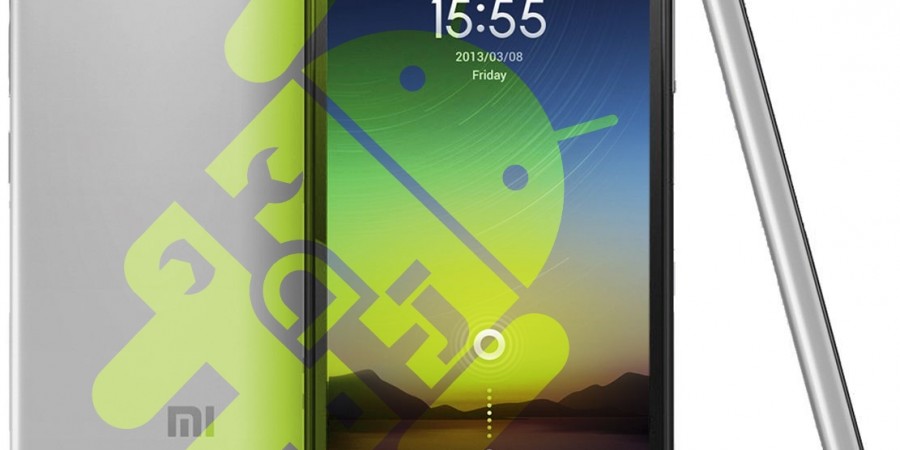 I finally found a few minutes to write up a short how-to on getting your Chinese Xiaomi Mi3 Smartphone rooted, westernized, and cleaned up!

To make your life much easier, I have actually written a couple of scripts that can be used to remove all of the Chinese bloatware from the phone, install the Google Play Store, and a separate script if you want to root your device.

Now, there are already several pre-packaged roms available that come somewhat cleaned up and with the Play Store pre-installed and are even rooted… however these are all based on development (dev) releases of roms from Xiaomi. In my experience, the dev roms tend to be a bit unstable and a bit sluggish compared with Xiaomi’s production releases. I have also found that the primary method Xiaomi promotes for flashing ROM’s, while very easy, isn’t the best and tends to result in bugs and issues. However there is another Xiaomi supported method using a feature called “fastboot” which is very easy and results in a solid install of Android.

A ROM is simply a type of software/firmware that is installed on special Read Only Memory. In this case the ROM files contain the operating system, Android, and other pertinent files that are required to make the phone work. The installation process is called “flashing” and the terms ROM and Firmware and usually interchangeable.

So the beauty of my method is that you get to use a production rom from Xiaomi which is stable and fast, but you get the advantages of a cleaned up dev rom in that it is totally stable, with a working, minimalist install of the Play Store and you can even root the device you choose. I am not a big fan of the MIUI launcher, nor will many western users be who are used to the advantages that come with using the Google Now launcher and its variants on other phones. Once you are finished with this tutorial you will have the latest features that Google is offering in Kit-Kat including voice actions (saying “OK Google” to your phone which tells it to listen to you and then you can ask for stuff or give commands).

So here is a high-level of what I will be walking you through in more detail. END_OF_DOCUMENT_TOKEN_TO_BE_REPLACED 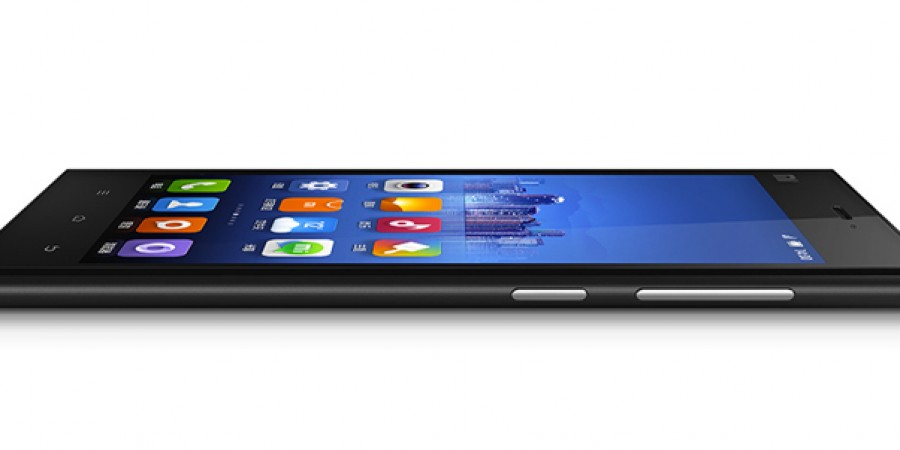 Xiaomi Mi3 Smartphone – The Best Value Smartphone You Have Never Heard Of….

The Xiaomi Mi3 (pronounced “Sh” + “Oww” + “ME” — “ME” “Three”) is one seriously good phone at a seriously low price. You probably aren’t familiar with the Xiaomi brand if you are are a Western reader. However of all the Chinese upstart electronics manufacturers, Xiaomi is perhaps the MOST poised to become a household name before 2016.

There are several things that set Xiaomi apart from the bulk of other Chinese companies:

1. Quality – Xiaomi over-engineers their phones and tablets in much the same way as Apple and Samsung do. They feel solid, go through rigorous quality control, END_OF_DOCUMENT_TOKEN_TO_BE_REPLACED