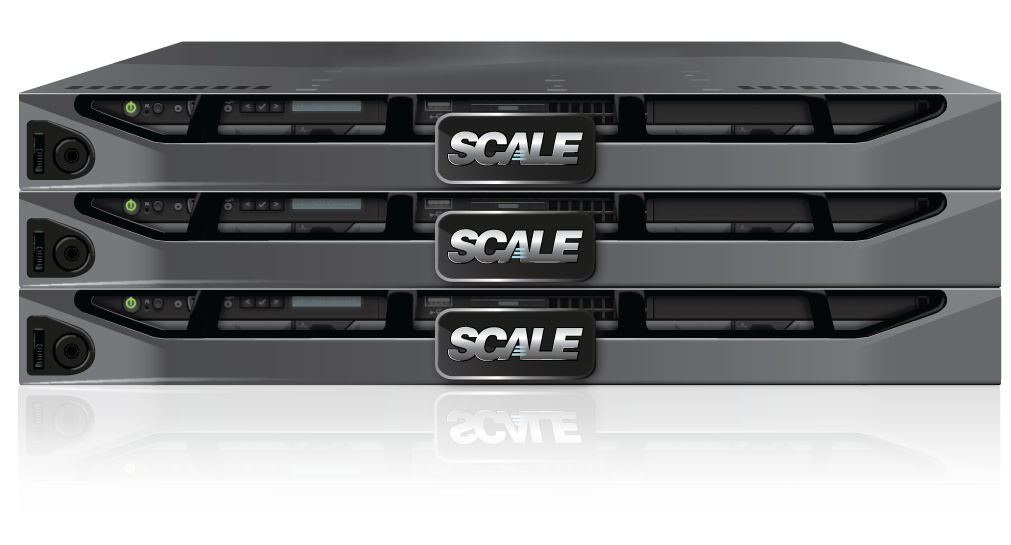 A little over six months ago I started researching the quickly emerging world of “Hyper-converged” infrastructure as a new IT ethos to take my company’s IT operations into the next decade of application and data hosting. I was first introduced to the idea when I attended a webinar from Simplivity, one of the leading companies in this new market. I was immediately intrigued… the underlying question that Hyper-convergence answers is “What happens if you radically simplify the data-center by collapsing storage and compute into one all-encompassing platform?

The broader idea of convergence has been around for a while. I started seeing it with the advent of wider 10 Gbe adoption; the idea of taking a single (or +1 for redundancy) high-speed LAN connection and splitting up into multiple logically separate connections. I.E. you could “converge” management, application, and storage LAN connections down into a single wire. The wider over-arching concept predates even this.

Expand that thought into the virtualization space. Virtualization has been around for a very long time but traditionally if you wanted to get some kind of fault-tolerant system setup it required a complex stack of centralized network attached storage, management software, and a clustered hypervisor. Not to mention (often) separate networking equipment for both the storage and hypervisor nodes.

The promise of hyper-convergence is that many of those disparate parts can go away and instead you can host your workloads on a unified, easily scaled, inherently redundant, platform that encompasses all of your storage and compute needs while simplifying a majority of your networking. Wikipedia sums it up nicely. Rather than reinventing the wheel I will just refer you there if this is a new concept: https://en.wikipedia.org/wiki/Hyper-converged_infrastructure

Hyper-convergence is a rather elegant answer, especially if the product is designed from the outset to BE a hyper-converged platform. My premise in this article is that Scale Computing is one of the few (perhaps the only?) “proven” vendors that have developed a product from the ground up as a hyper-converged system. Based on a lot of the FUD I came across while researching, I got the distinct impression that a large number of people don’t understand this fundamental difference between Scale and the majority of other HCI products currently populating the market. This is a long post, get coffee now… END_OF_DOCUMENT_TOKEN_TO_BE_REPLACED